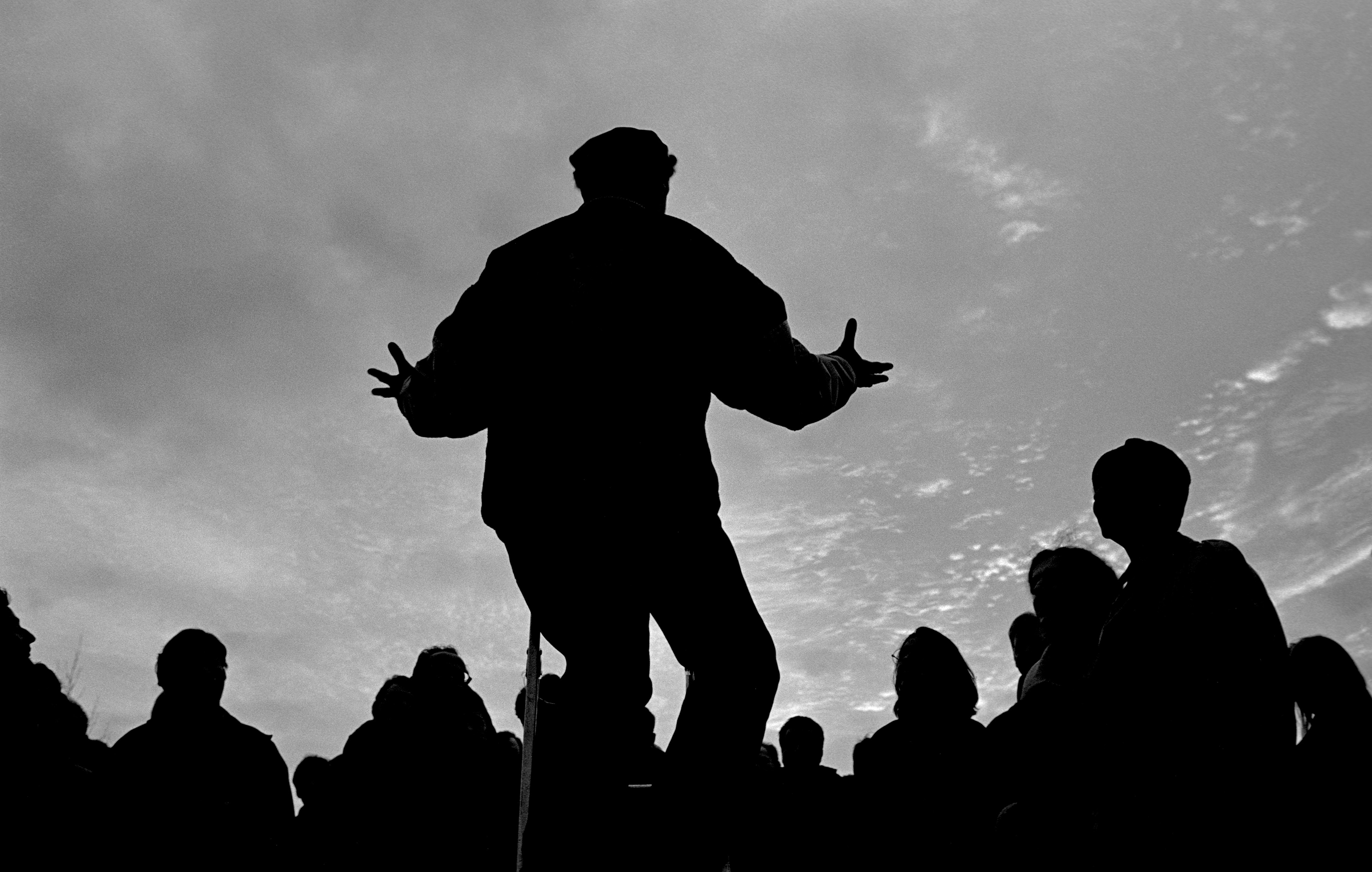 Why would they listen to us, when we don’t even listen to ourselves?

Shock, awe, fear and unbelief; I wouldn’t be surprised if one those emotions hit you when you woke up to the news of Trump as the new American president. How could this be? What did we miss?

About the same time as Trump was elected I was in the presence of some of the smartest people in the world, the ones who care deeply about the future of our planet and know about the facts that matter, when it comes to the state of the planet. It was my first time at the international Club of Rome meeting and what better moment in history to discuss about what needs to be done. What struck me was the dominant question in the room: why don’t people listen to what we have to say? What’s happening to society? It seems we’re more and more living in a fact-free society. That’s scary as hell.

As I spoke to people at the meeting, listened to the argumentation and contemplated on what I had been discovering the last few years when it comes to different ways of knowing, the contours of an answer to a few of those questions, came into being. Shortly said: what I see is that we’re messing things up when it comes to how we deal with emotions and facts, analysis and intuition.

And we mess things up so badly, that we make the original problem worse. A systems archetype of ‘fixes that backfire’.  Meer lezen 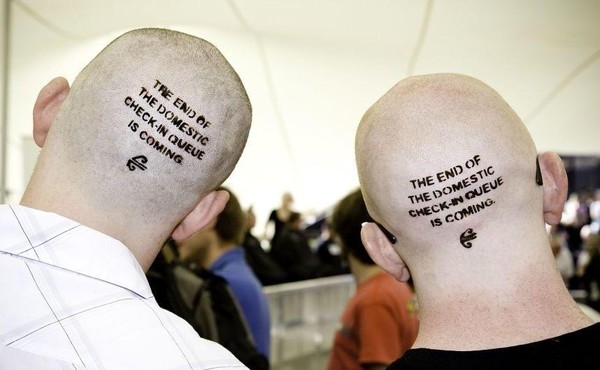 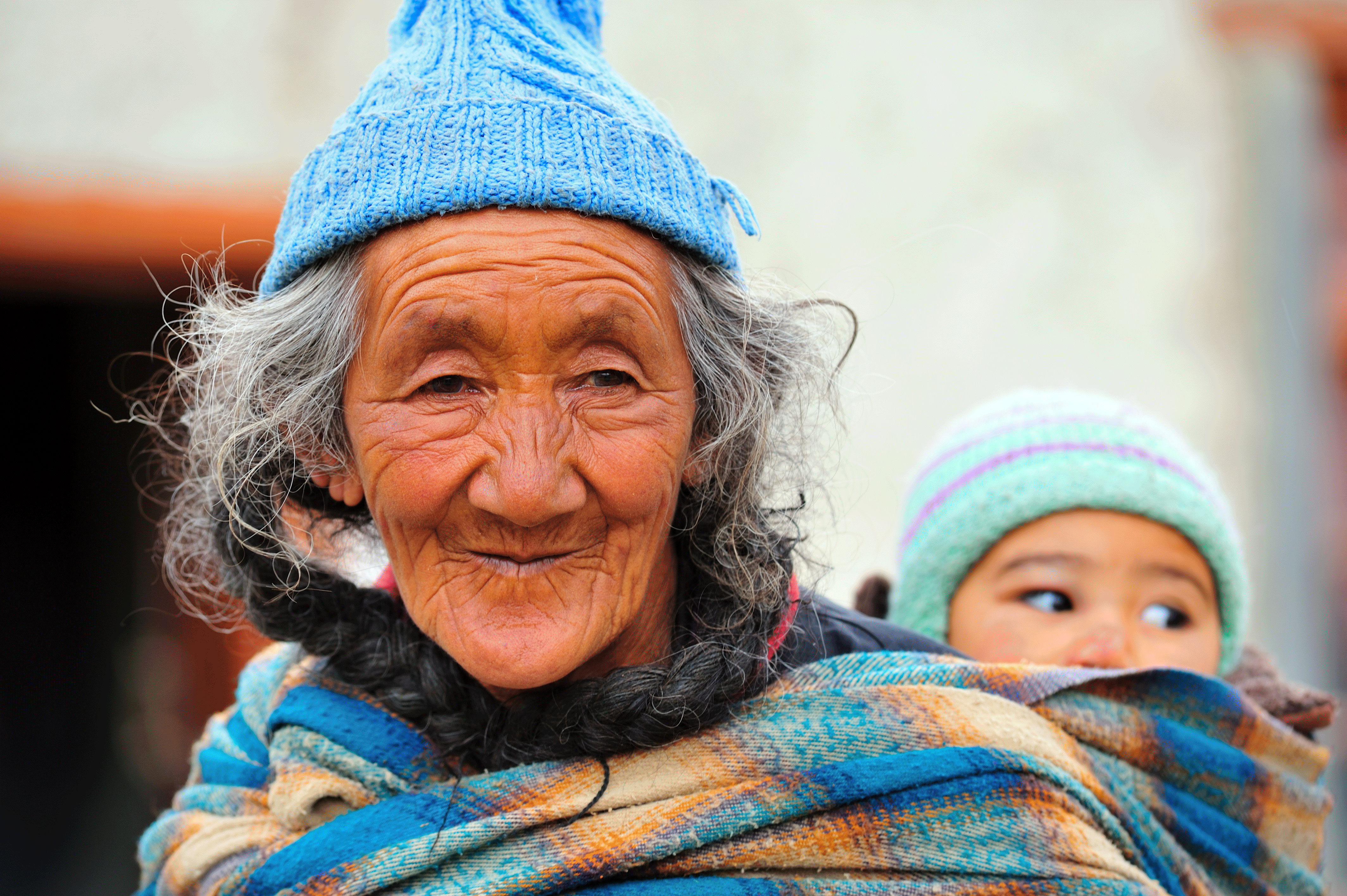 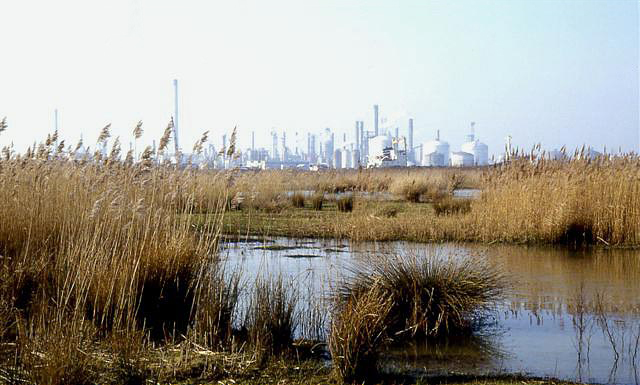