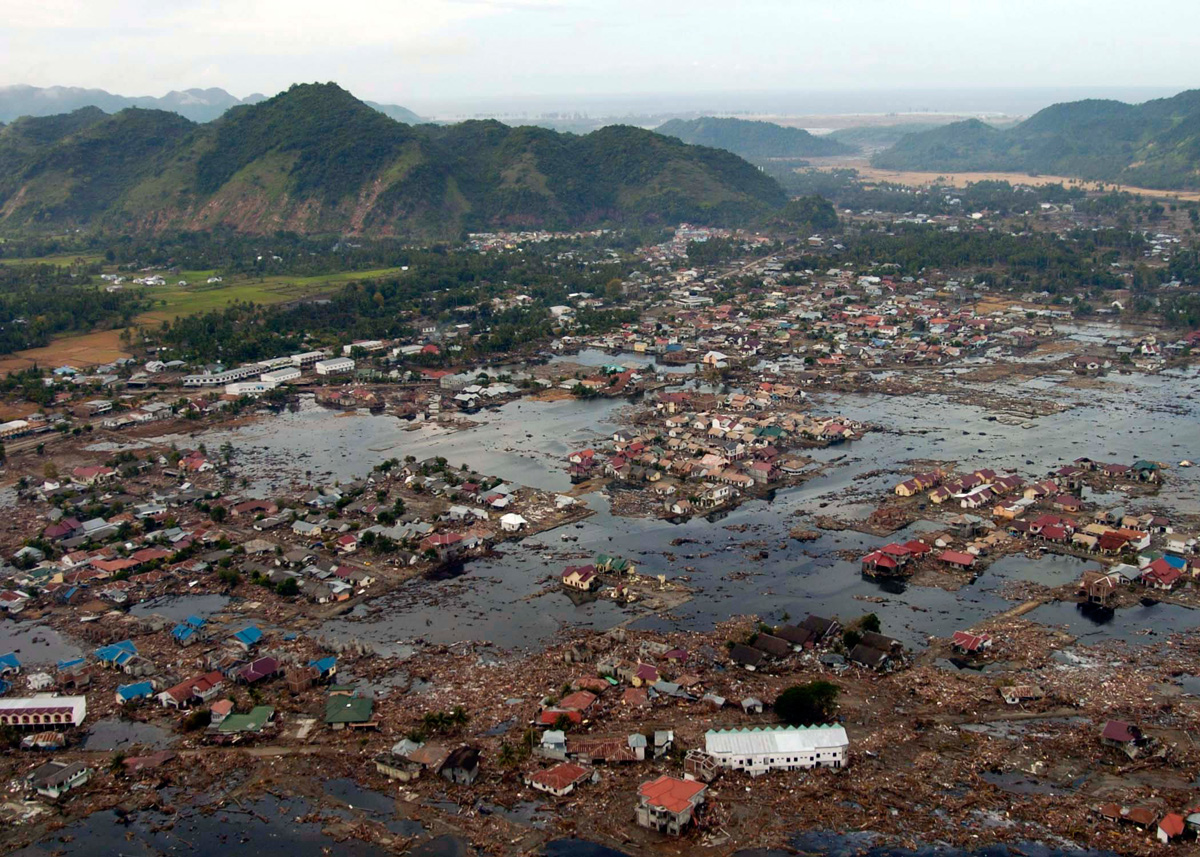 The Great Disruption, by Paul Gilding: a book I almost did not finish. Was it too depressing? I remember taking the book with me on a trip to Portugal two years ago, feeling ashamed to continue reading in the companionship of some Spanish fellow hostel guests. Their country was in such a big economic mess, who was I to confront them with even more problems by reading a book about the collapse of the world economy due to climate crisis. I preferred to cheer them up rather than talk about the essence of this book which I expected to be nothing less than fear-mongering. But the fact is that the book is not depressing. It is harsh, full of realism about the ecological tipping points that will put climate crisis on top of every world leader’s agenda at some point, but it provides perspective for a way out, and reminds us that we all need to take action, in any way we can.

Gilding summarizes what is currently going wrong in terms of climate change, and describes what kind of response is needed once the full impact of the crisis will be felt. He identifies two responses, which are complementary. The first is a warlike mobilization to deal with the effects of climate change and lower the chances of more than 1 degree temperature change. The second is the design of a new system which is designed for a stationary state economy. For that is what we need argues Gilding, just like early-on economists such as John Stuart Mills (1883) and Adam Smith predicted.

Smith:  ‘All economies would eventually reach a ‘stationary state’ when they had ‘acquired that full complement of riches which the nature of its soil and climate, and its situation with respect to other societies allowed it to acquire; which could, therefore advance not further and which was not going backwards.’

The end of growth and why it is so difficult

It is quite absurd that we seem to have forgotten that economies do not logically exhibit never ending growth patterns, given the finiteness of all resources and the planetary limits to growth. But it might be we have become blind in this respect because of our hope to make the world a better place. Gilding suggests that the most powerful argument against abandoning of economic growth is the assumption that economic growth eliminates poverty. Hence, it would be morally unacceptable to abandon growth. Gilding manages to uphold his argument that we need to stop wanting an economy that grows, by exposing the fatal flaw behind the ‘growth equals development’ argumentation. He acknowledges that growth does equal development but it also implies the rich are getting richer and spending more money on useless things, not getting any happier in the process. And more importantly, the development of poorer countries due to economic growth is ridiculously low. For every $100 of economic growth between 1990 and 2001 only $0.60 went toward poverty reduction for those on less than $1 a day. Economic growth can therefore not be the solution to development problems; fortunately is does not have to be. There are other ways, like sharing wealth, which has really positive effects on all sorts of social indicators in both the richer countries as well as the poorer countries.

In the book ‘The Spirit Level’ by Wilkinson and Pickett, all scientific evidence of the benefits of less income inequality are presented. The smaller the income inequality, the lower imprisonment rates, teenage pregnancy, mental health, levels of trust in the community, educational performance, etc. By putting forward such facts Gilding tries to close around the neck of economic growth. We don’t need it – to the contrary – and will be just as happy without it.

Gilding continues by describing what we need to be doing to design the future and puts forward numerous examples of anti-shopping movements and financial institutions such as the Dutch Triodos bank, that are actively stimulating business models that are not based on economic growth. These initiatives seem much too marginal compared to the magnitude of the challenge we are facing. Gilding is right though, when he says that collectively the myriad examples like Generation Investment Management, Triodos, Sodra, Ocado, 1 Million Women and Men’s Sheds are no longer marginal. While not mainstream in the public consciousness, they are collectively approaching critical mass. More money was invested in renewable power generation in 2008 and 2009 than in fossil-fuel generation, there is more growth in organic food than in industrialized food, and so on. The future is already here, and it’s more widely distributed than most of us think.

We will survive; trust yourself

To summarize two other arguments why Gilding thinks we will survive as a species:

To close of his story, Gilding asks the fundamental question of who’s in charge. One of the things one automatically does, when faced with huge danger, is to doubt whether this danger is truly as big. Surely, if we were really being threatened by total extinction due to the shocking effects of climate change, those in charge would make sure we all acted. Who hasn’t thought this thought. It’s impossible not to think like this, but it is not how it works.

Gilding: ‘our system, the global economy, is a complicated array of interconnected components. Each component is individually managed but works within a system, and while some very smart people try to guide it, no one is, or ever can be in charge. We have a system problem and need a system solution. The only force on earth powerful enough to fix this now is us. We need to shop less, live more, raise chickens, and children who think. Build more community, make our lives more connected. Make good companies grow stronger, make bad companies go broke. Elect good political leaders, throw out bad ones. Roll out technologies that work and phase out those that don’t. Most of all, we need to stop waiting for someone else to fix it. There is no one else. We are the system; we have to change.

I have nothing else to add to this. Let’s go.

[1] For more information on this argument, please read the book Connected, the power of social networks.